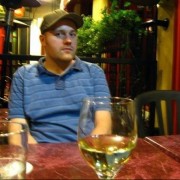 Brendan Moore lives in Ottawa, Canada. He graduated with a Master's Degree in English from Carleton University in 2006 and started working as a screenwriter in 2007. His first feature film The Shrine was released in 2010. His next film will be a documentary on the music of 1960s and 70s Italian cinema. 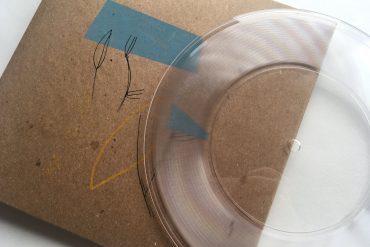 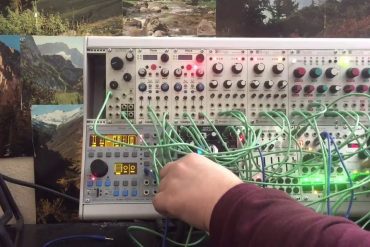 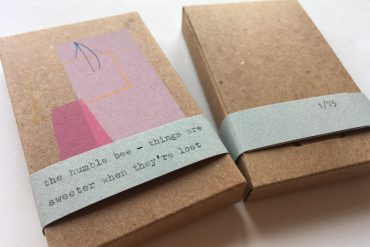 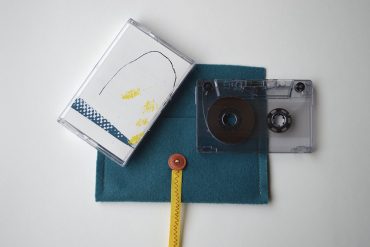 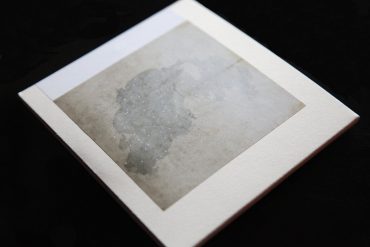 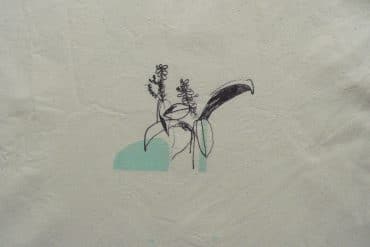 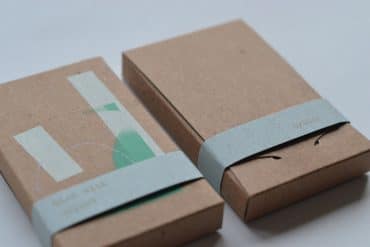 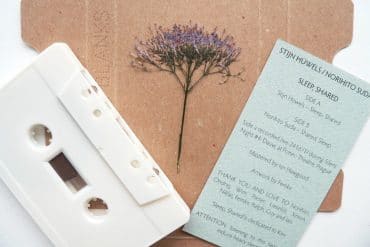 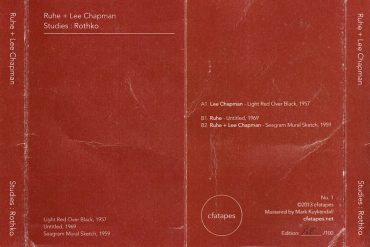 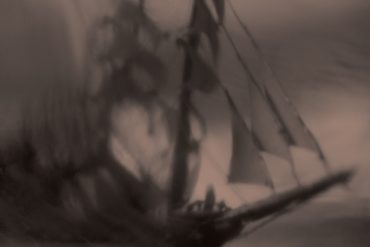 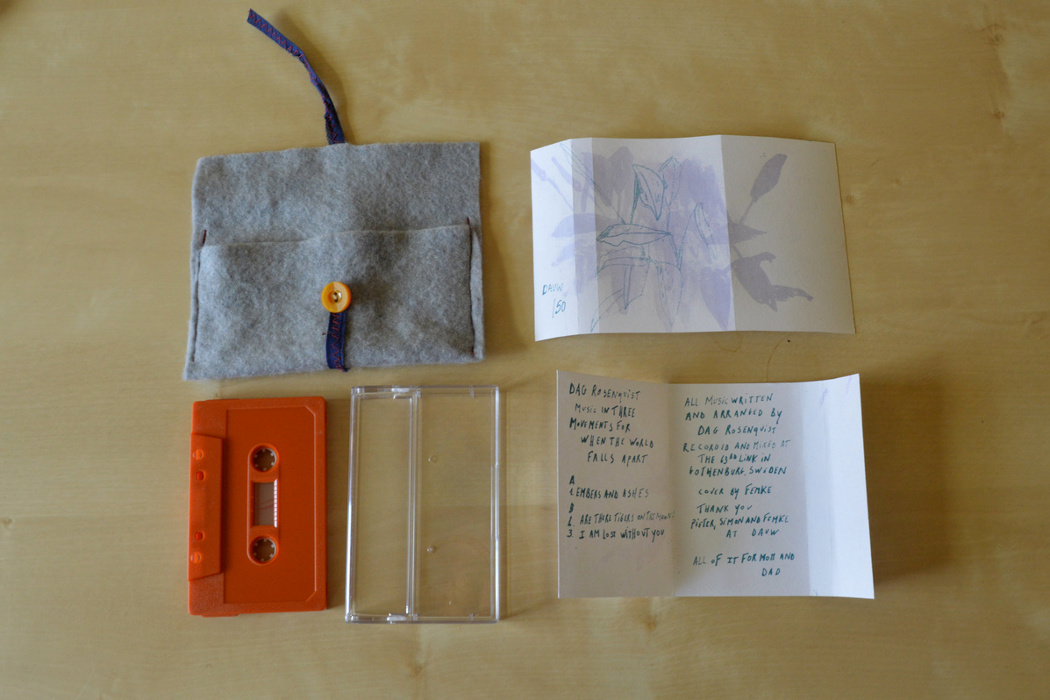